Rent THE RECCCE movie on DSTV Boxoffice from 1 - 31 December 2018 and 2 people stand the chance to win 1 x Leatherman MUT Tool each to the value of R3000 per tool! 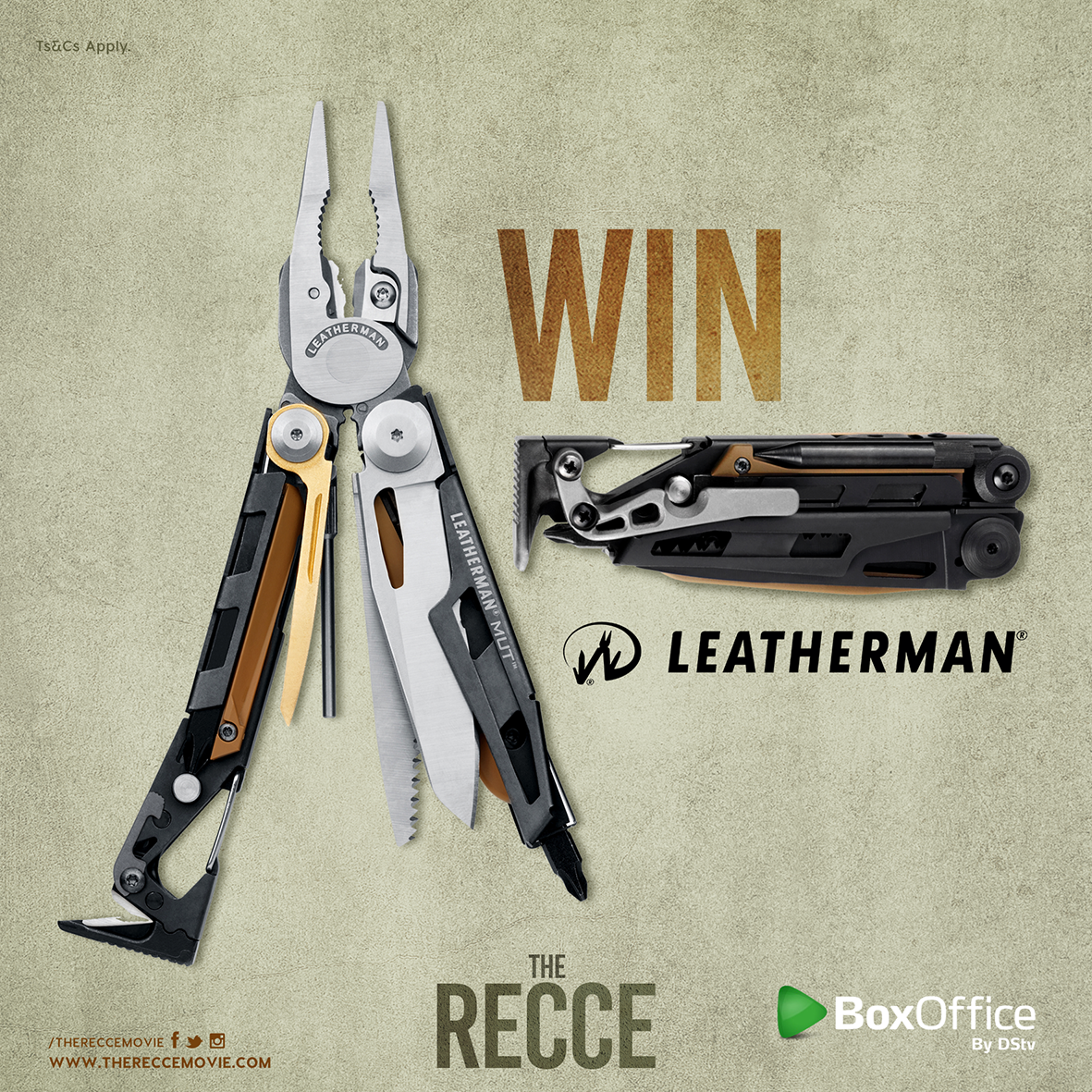 Scheduled for nationwide release on 28 September 2018, The Recce is set in 1981 and tells the story of young Recce, Henk Viljoen, who is wrongfully declared dead behind enemy lines and abandoned by his superiors and must use every resource he has to get home to his distraught wife and family. It’s a race for survival in which he is pushed to the limits as he navigates his way through the treacherous Angolan war zone. This film explores issues regarding the Border War, love, and the pain and suffering families had to endure during and after the conflict that lasted almost 20 years. 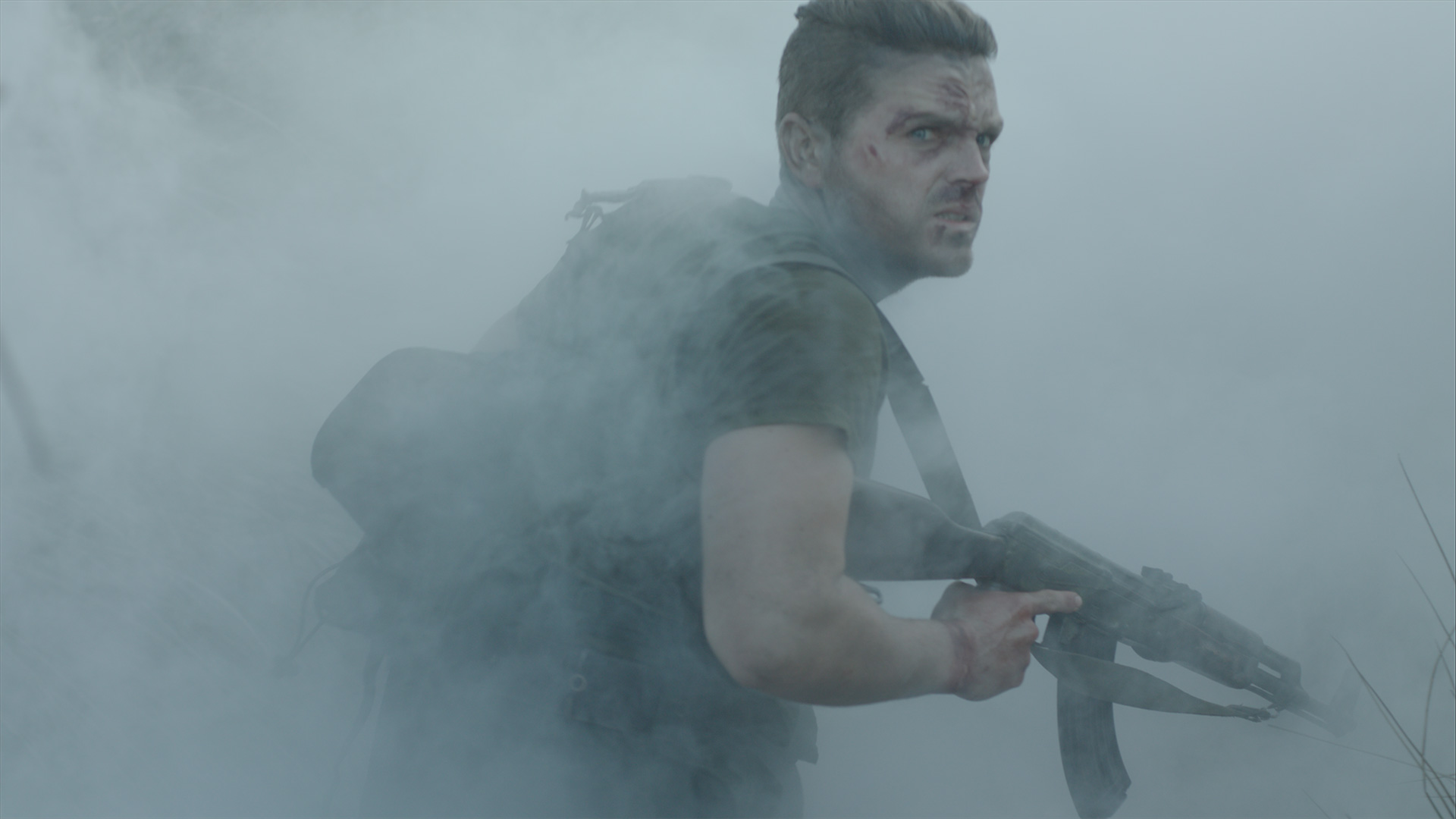 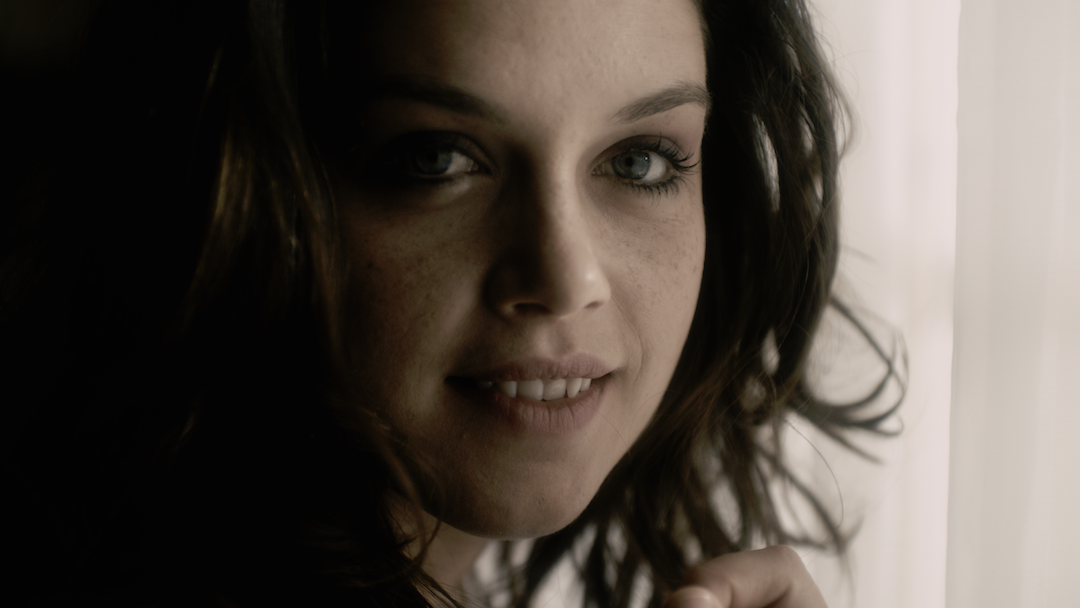 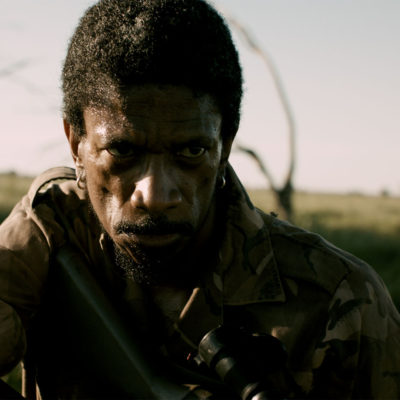 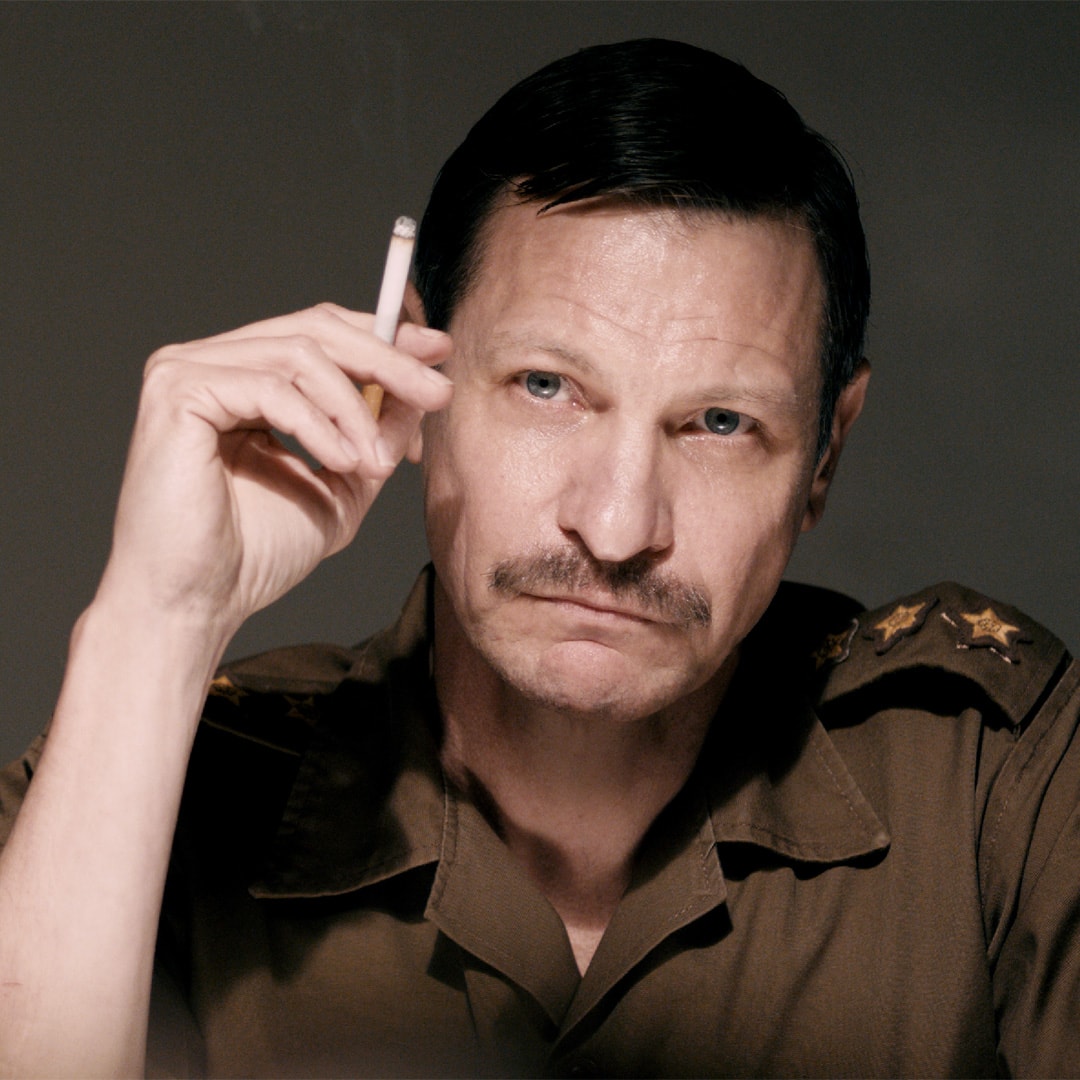 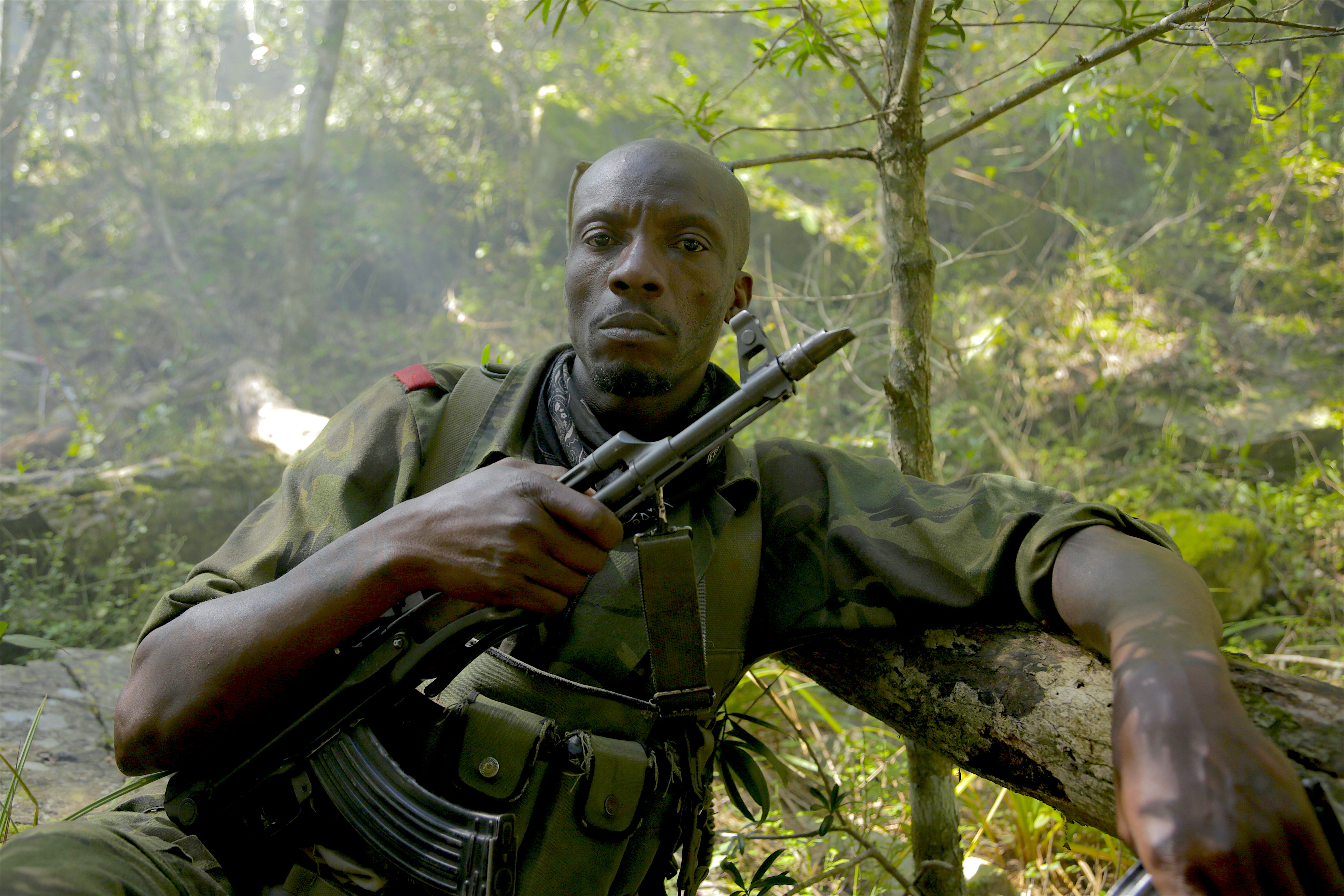 Together with Leatherman, we’re running an exciting competition this December!
Our epic war drama, The Recce, will be available on DSTV Box Office from 5 to 31 December 2018.

Stand a chance to win a LEATHERMAN MUT TOOL
to the value of R 3 000!

It’s never been easier to enter:

All you have to do to enter is upload a screenshot of your rental confirmation and stand a chance to win a Leatherman.
Entrants do not need to be DSTV subscribers.
Get your popcorn ready and get renting